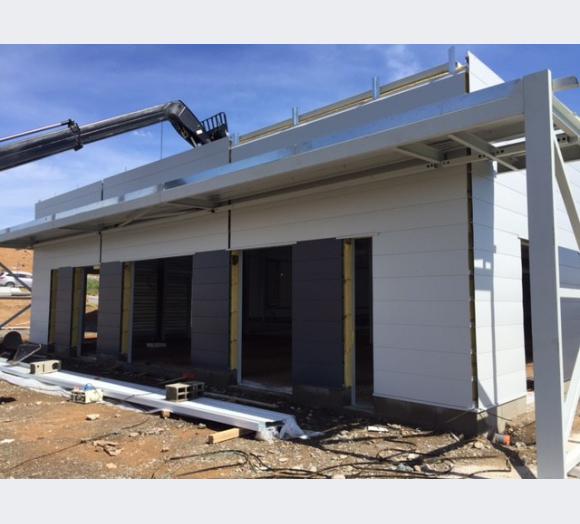 The demand of today’s health and safety standards as well as the recognized knowledge of ENGMAR in this area lead to ongoing growth of the company in France and at the export markets. We therefore moved to our new plant in august 2016. Find out more about the construction: 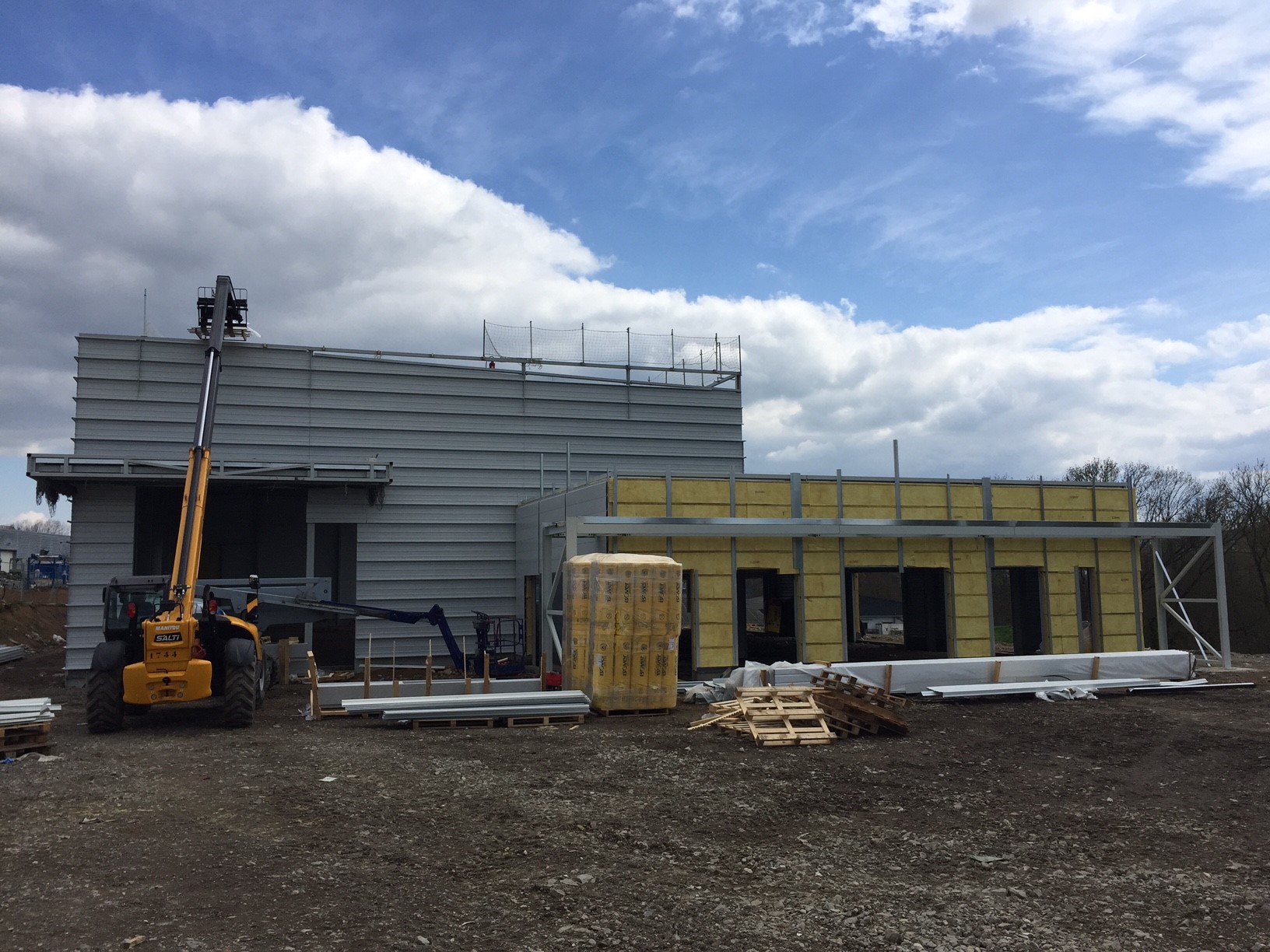 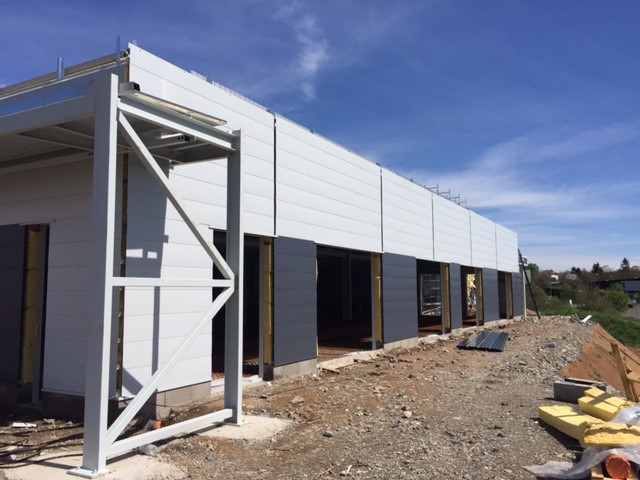 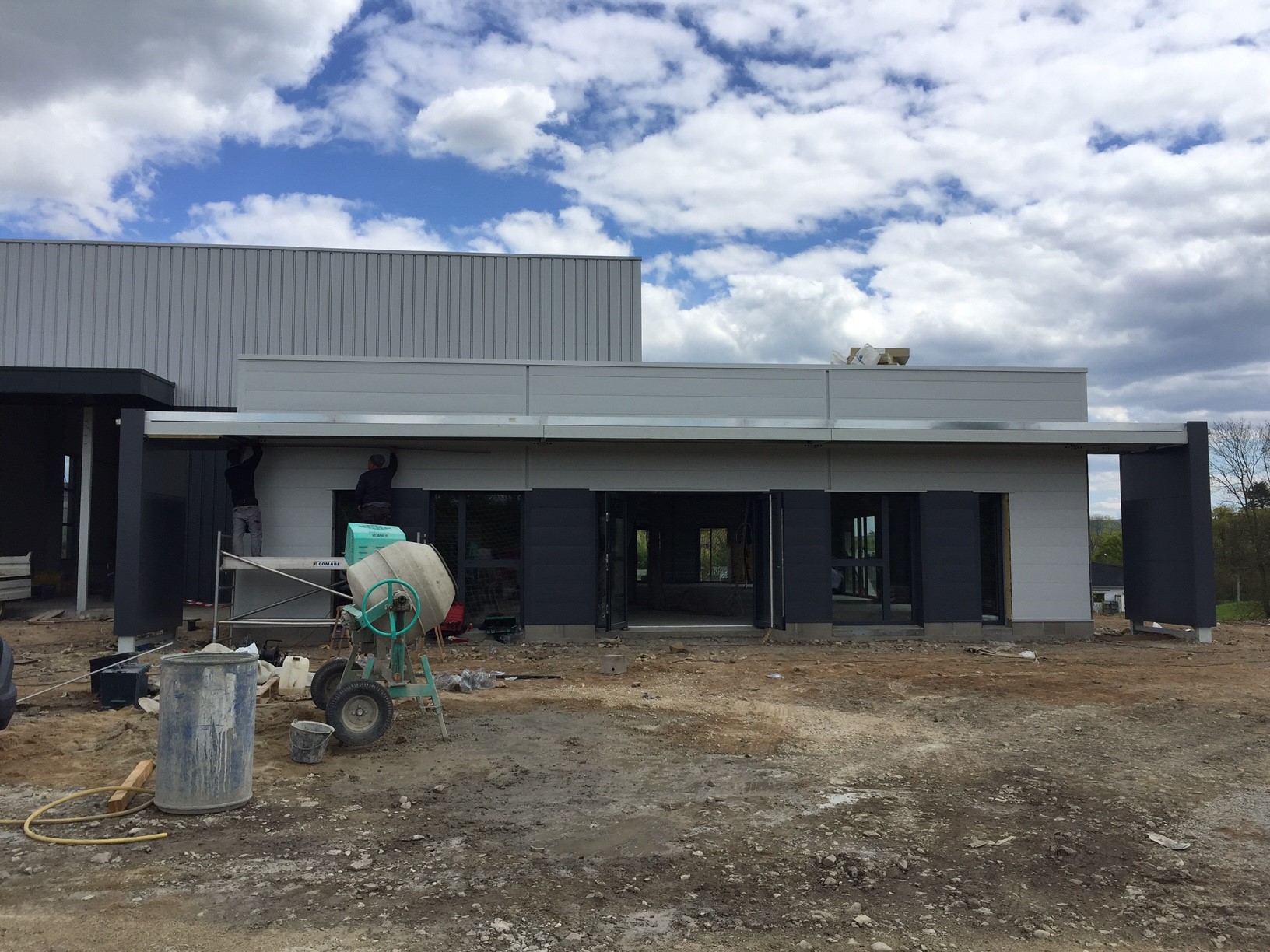 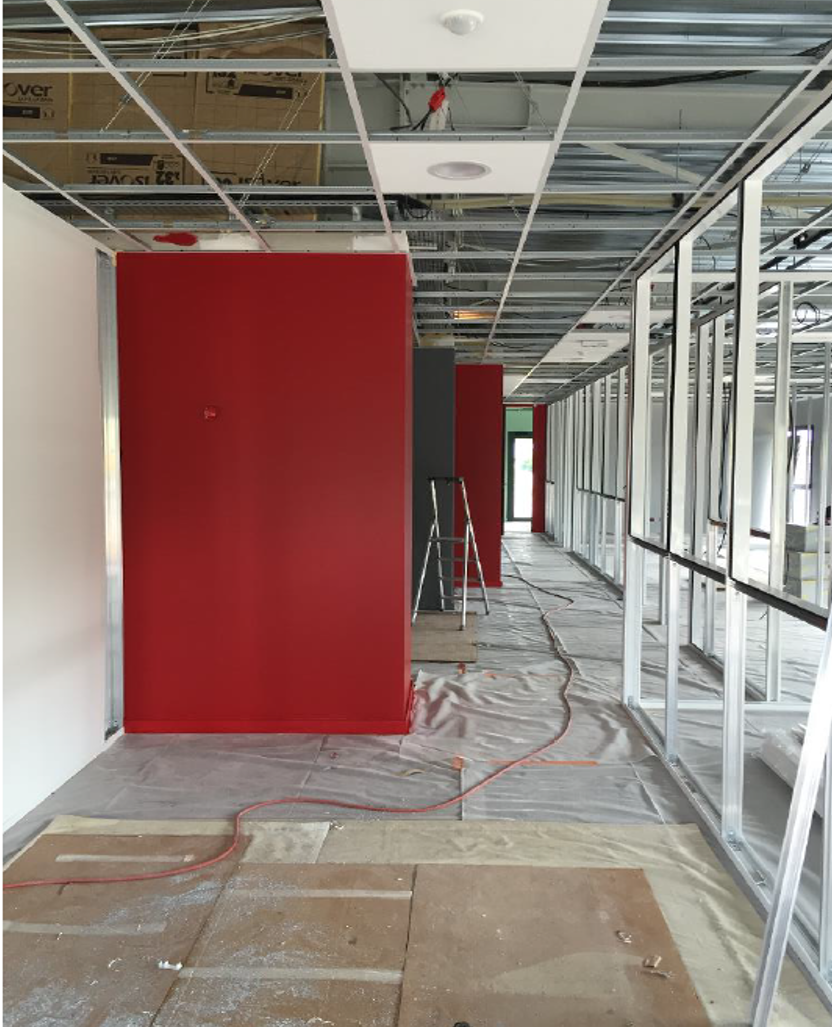 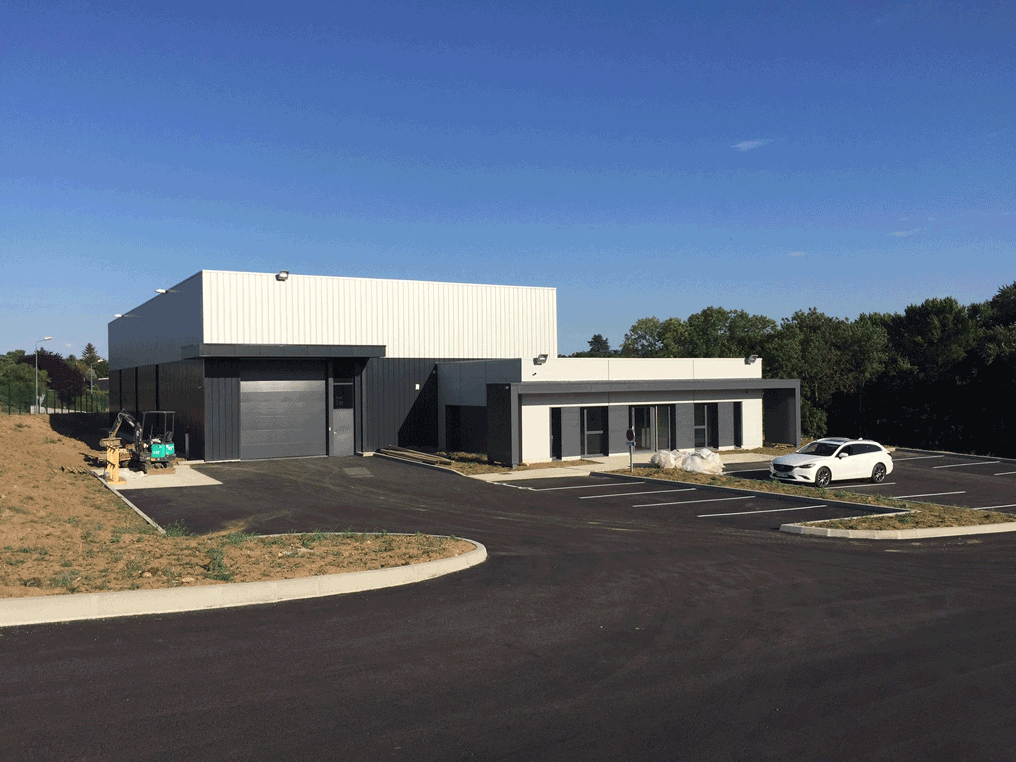 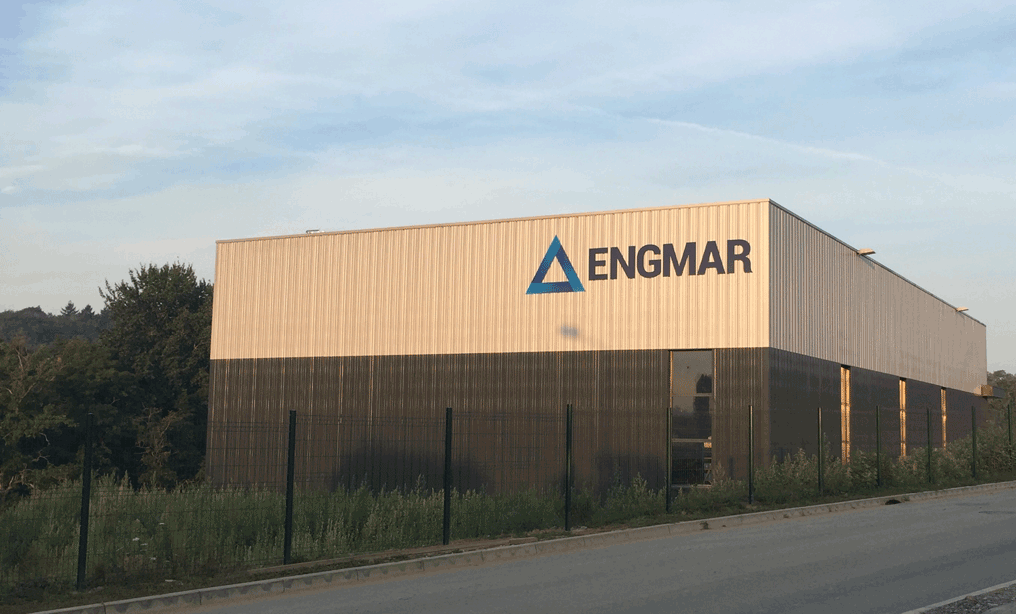