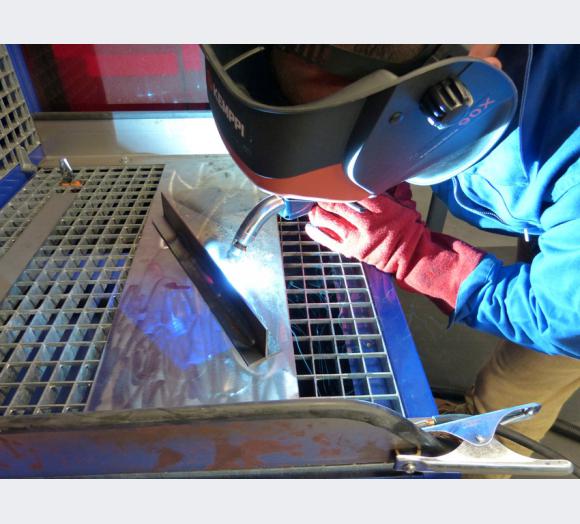 The International Agency for Research on Cancer (IARC) has classified welding fumes and UV radiation from welding as Group 1 carcinogens, the agency’s designation for agents that carry sufficient evidence of carcinogenicity in humans. When IARC previously assessed the carcinogenicity of welding fumes in 1989, the agency classified them in Group 2B as “possibly carcinogenic to humans.” At the time, IARC based its classification on “limited evidence in human beings” and “inadequate evidence” in experimental animals. According to the agency, its new classification for welding fumes is based on “substantial new evidence” from observational and experimental studies. UV radiation from welding was previously classified as a Group 1 carcinogen in an IARC monograph published in 2012.

IARC’s detailed assessments will be published later in Volume 118 of the IARC Monographs. IARC monographs identify and evaluate environmental factors that can increase carcinogenic risks to humans. IARC is the specialized cancer agency of the World Health Organization, and government agencies worldwide use its monographs as scientific support for their actions to prevent exposure to potential carcinogens.